EIGHTEEN vehicles, including supercars and luxury cars with a total unpaid tax value of RM8,150,868 have been seized by the Royal Malaysian Customs Department in the biggest operation of its kind in Sarawak. Customs Deputy Director-General (Enforcement and Compliance) Dato Azimah Abdul Hamid told a press conference on Wednesday in Kuching that the vehicles, which all had Brunei licence plates, were seized in Kuching and Kota Samarahan between July 9 and 12. More details in Friday’s Borneo Bulletin 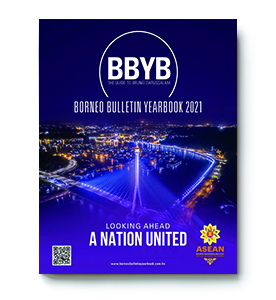